We are in 2054 and things have clearly gone awry. The vegetation and the ground are coloured with unnatural shades of red and grey, people are facing different pandemics and their repeated waves – with many living in isolation, by choice or owing to the growing paranoia – and deep fakes are so widespread that no one believes in anything. In fact, in this society, images are considered mere comfort objects to be experienced through holograms or sophisticated retinal chips. The entire story is divided into several chapters, narrated by an unknown old lady (Jacqueline Chan) who is occasionally seen browsing the pages of a book. We don’t know who she is nor where or when she is telling this story, but it matters little. Instead, we get to know the protagonists of her tale – a group of three people in their 20s sharing a flat, Fini (Paul G Raymond), Cherry (Jessamine-Bliss Bell) and Ben (Noah Saavedra). A mysterious encounter with an old woman called Elisabeth (Vibeke Hastrup) will force Fini and Ben – and later Cherry as well – to embark on a journey to find out the truth about the Earth’s past and the long lost beauty of nature.

After this point, Persiel skilfully surprises the viewers – what looks like the premise of a nice and, perhaps, even not too novel sci-fi film turns into an informative, engrossing documentary about the challenges posed by climate change. Elisabeth brings Fini and Ben to “the Ark,” a place where truth and history are being preserved thanks to the tireless work of many scientists. However, these scientists (with the exception of Wim Wenders, one of the backers of the projects, who here plays a cameo role) are real scholars and experts who warn us, through Fini and Ben, about the tragedies of the present adopting a credible future point of view. The fictional storyline becomes thinner and thinner, and the scientists’ talking heads along with relevant archive footage take centre stage. Even though the main purpose of this effort is obviously to sensitise, teach and inform, there is still great care in crafting the fictional segments, visible in particular through the elegant ‘cyberpunk-ish’ production design by Sebastian Soukup and the excellent, overly saturated cinematography by Felix Leiberg. Are we still on time to rewrite history and change those horrifying headlines shown in the opening sequence? What should we do to stop this impending catastrophe? The final sequence will provide some answers, along with a few more questions. All in all, Persiel's film is a meaningful, necessary watch since it deviates, at least in part, from the classical structures and stylistic choices made by other environmental documentaries, while prompting the viewers to experience genuine feelings of anguish and disenchantment. Everything Will Change is a German-Dutch co-production staged by Flare Film, Windmill Film, Rundfunk Berlin-Brandenburg – RBB, NDR – Norddeutscher Rundfunk, BR Bayerischer Rundfunk, KRO-NCRV, and ARTE Deutschland. Farbfilm Verleih GmBH is in charge of its distribution.

“Everything Will Change” is cinema as activism.

A quick summary of the narrative premise of EVERYTHING WILL CHANGE - recorded as preface to a talk we had just before the release of the film. 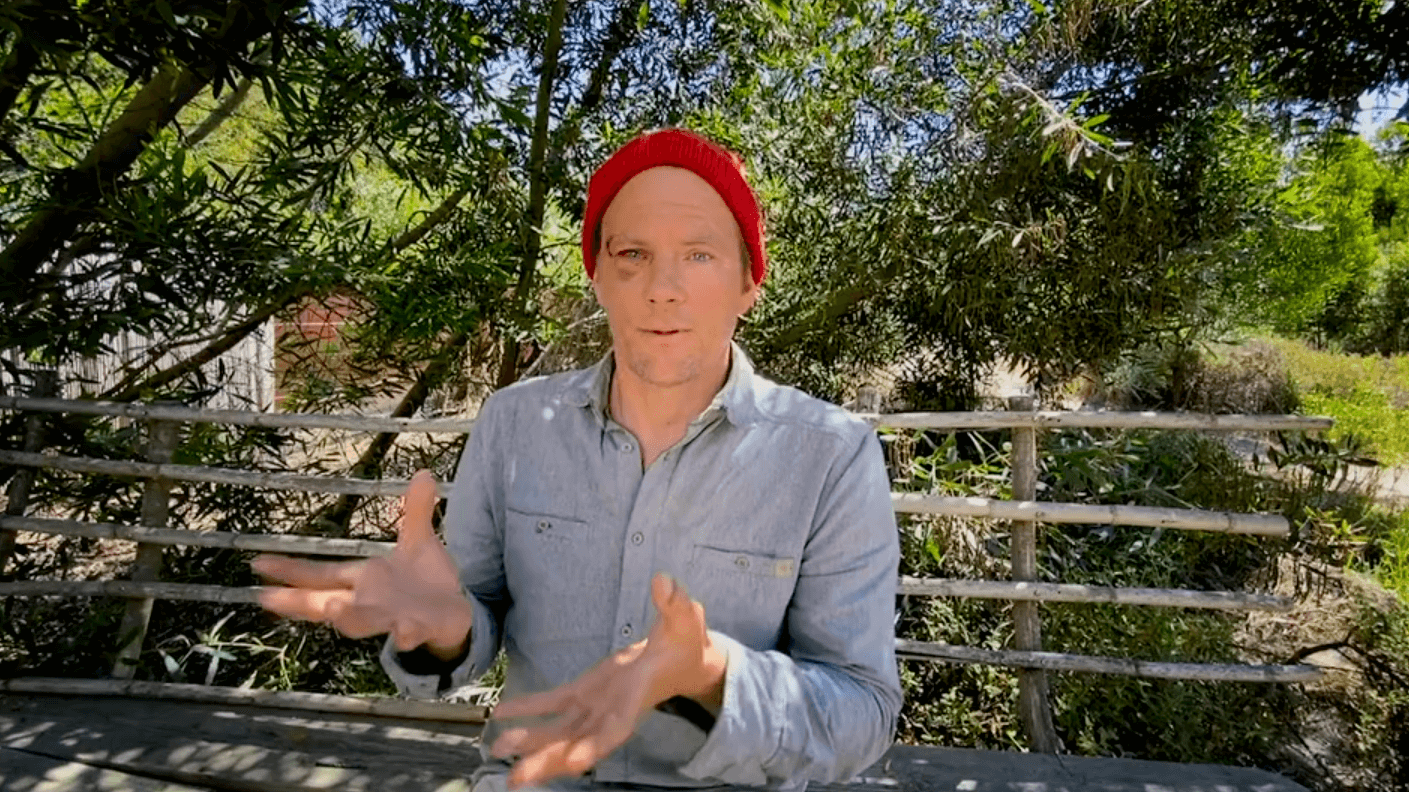 We want to help further the discussion about Biodiversity and the Extinction Crisis. Since the release of EVERYTHING WILL CHANGE, Marten has been talking at the Paris Climate Summit and several other political/scientific events and has a TED talk waiting. He can be booked as a speaker/panelist. 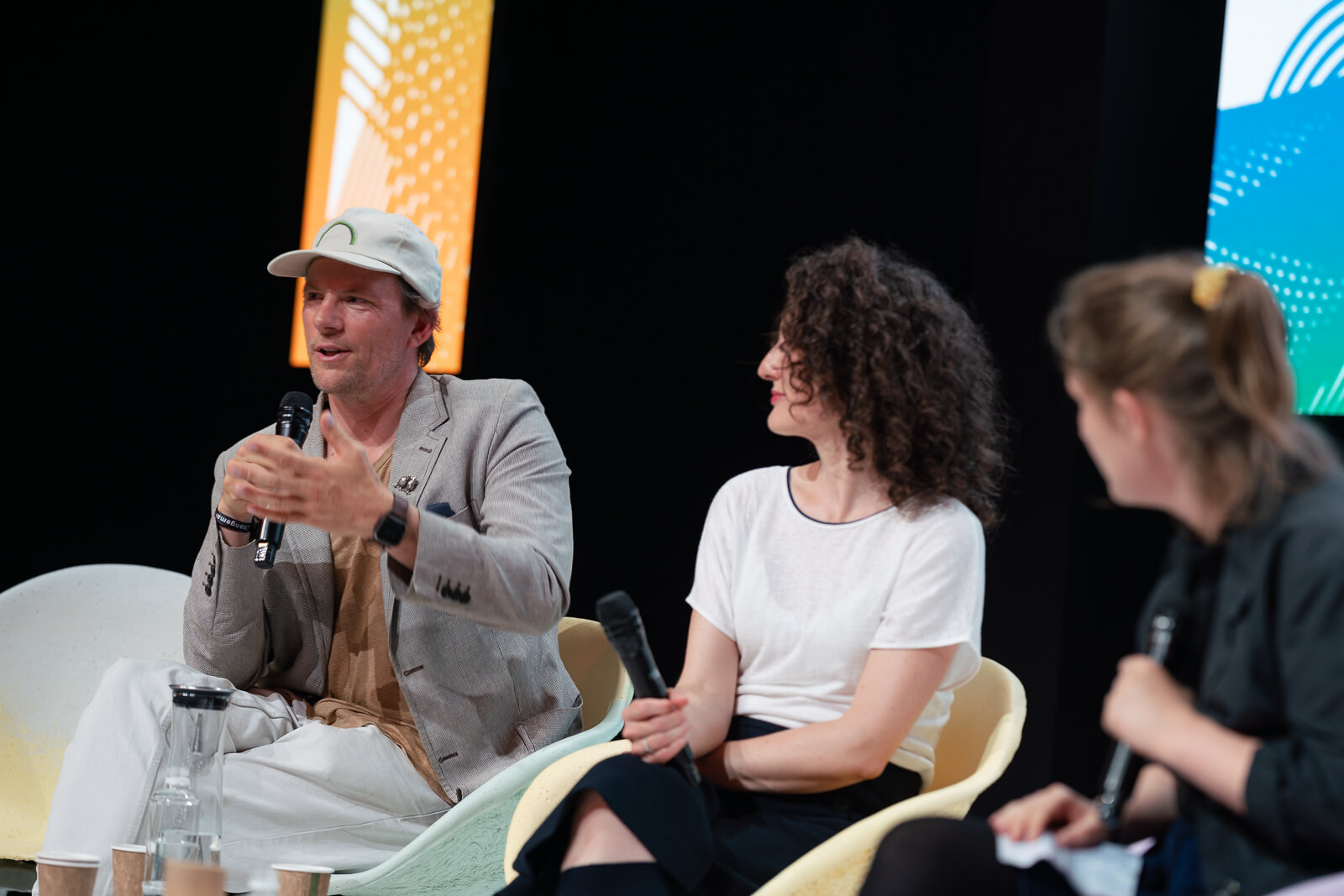 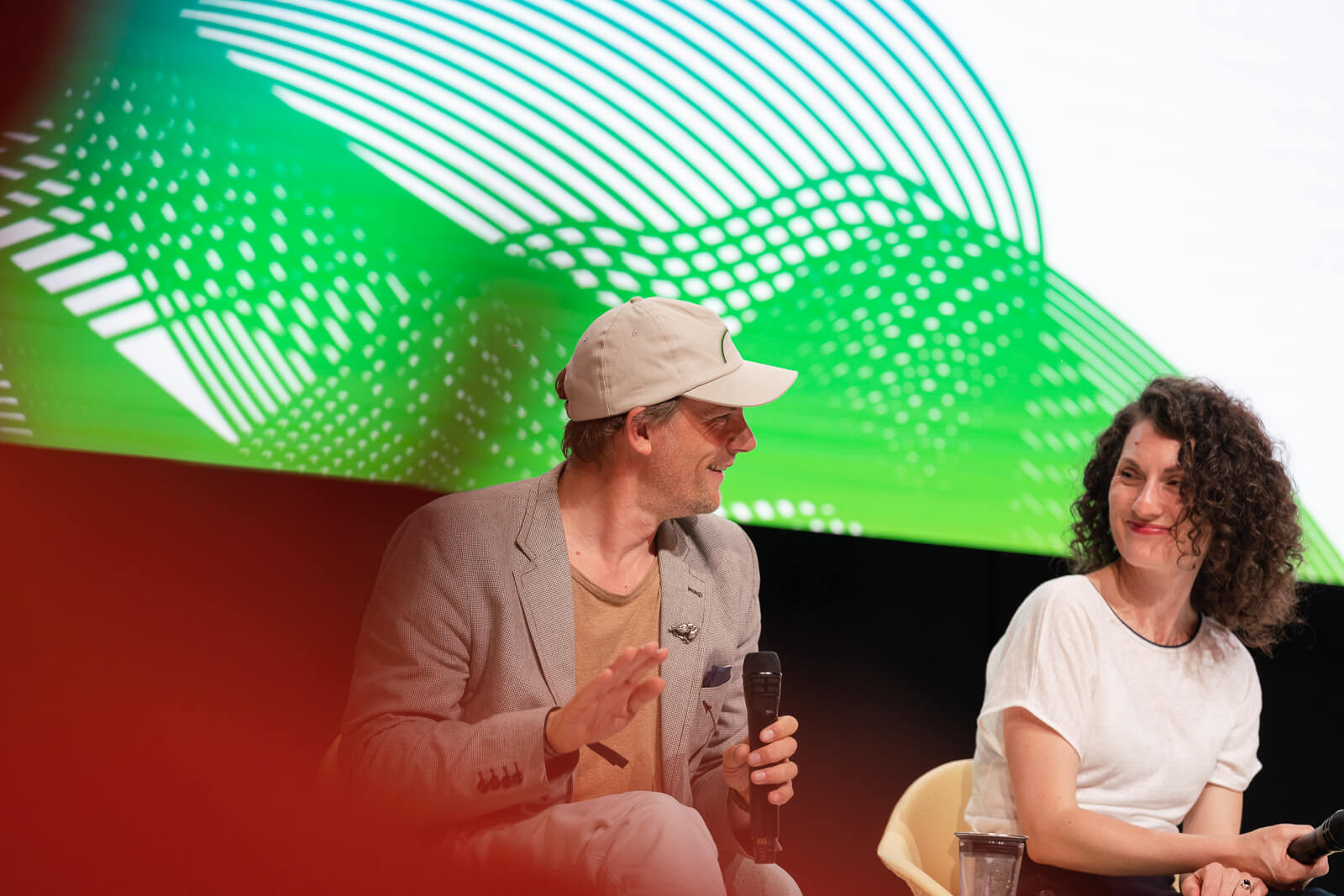 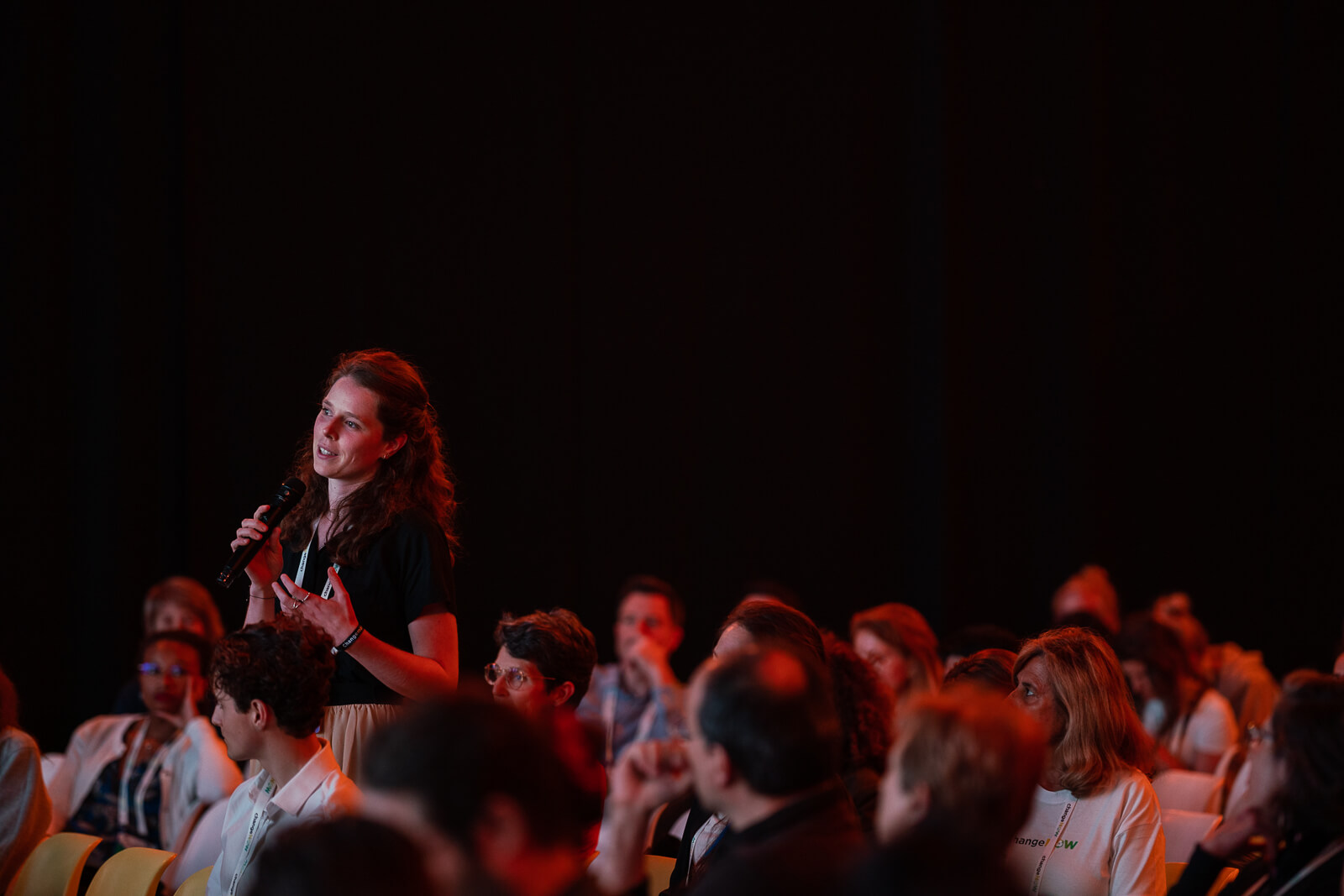 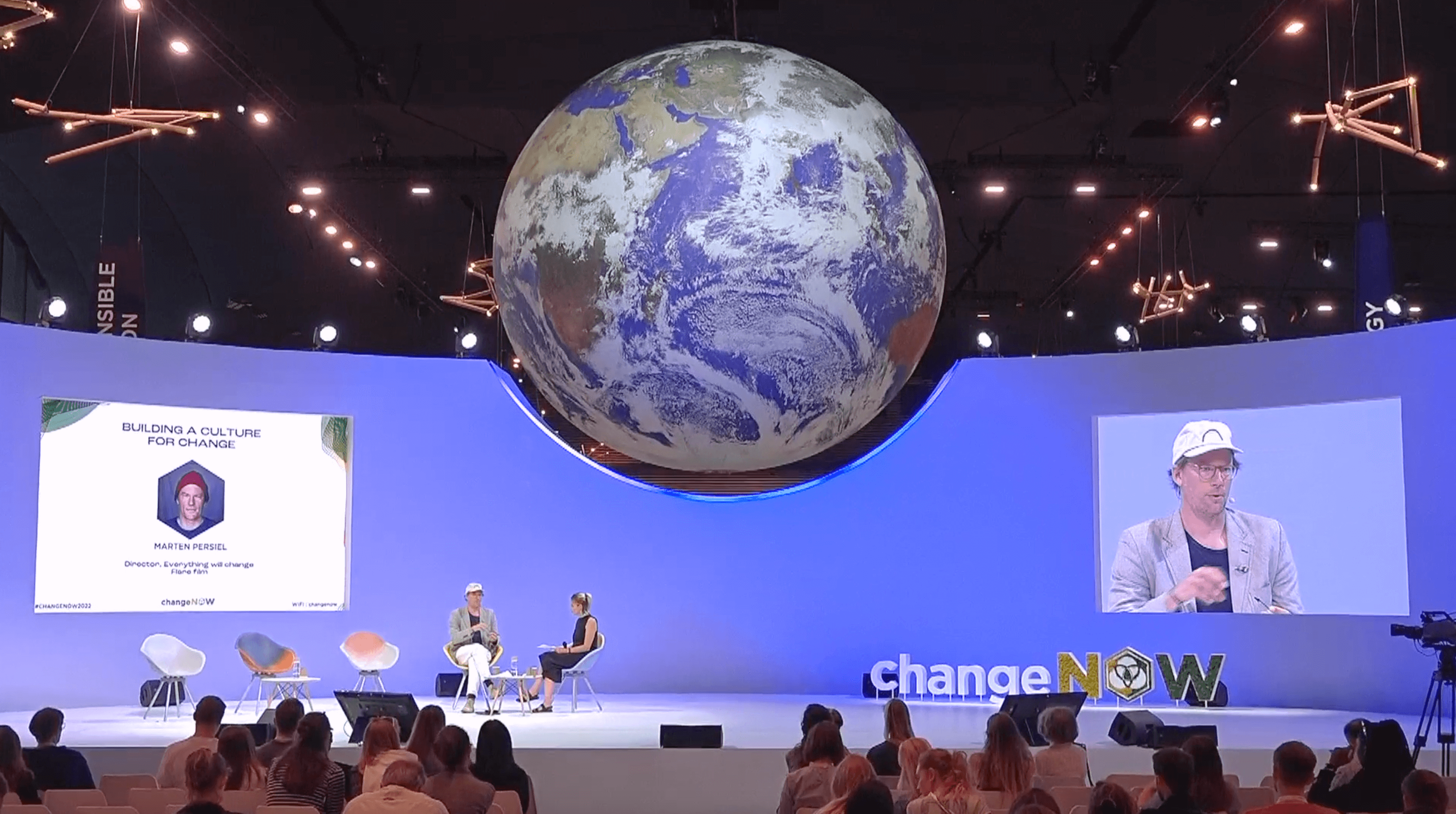 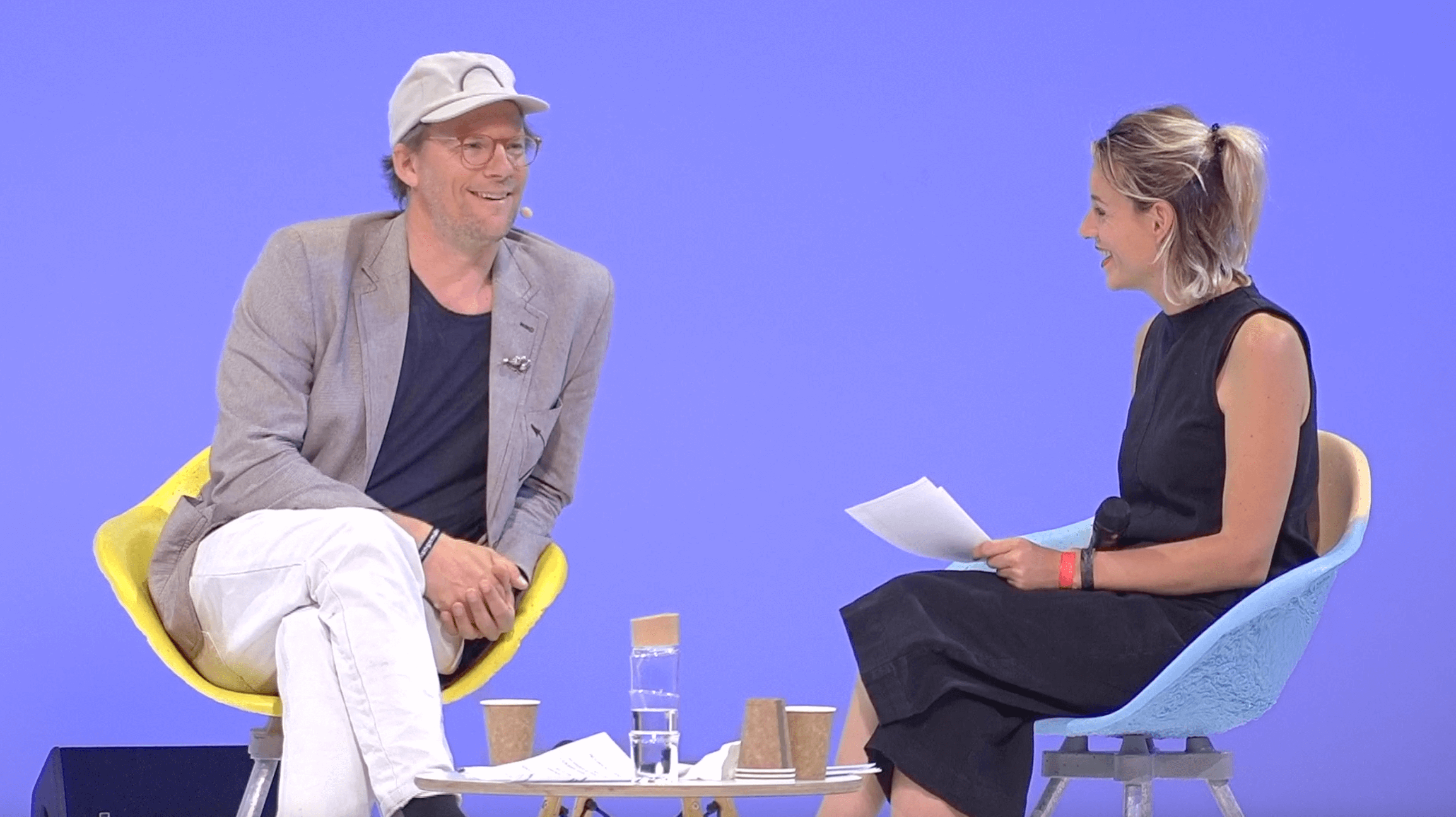