A tale of friendship and rebellion, set in the former GDR in the 1980s. THIS AIN'T CALIFORNIA is the debut and absolute heart-project of writer/director Marten Persiel and Producer Ronald Vietz. Shot in 2011 in and around Berlin, this punk-tale weaves together true anecdotes and a fictional main character, whose coming-of-age story carries the narrative. While it has been criticised for its bizarre mix of styles - fiction and non-fiction, animation and dream sequences, archive and recreations - it was one of the biggest german films of 2012 and has found a cinema audience worldwide. https://www.imdb.com/title/tt2113090/ 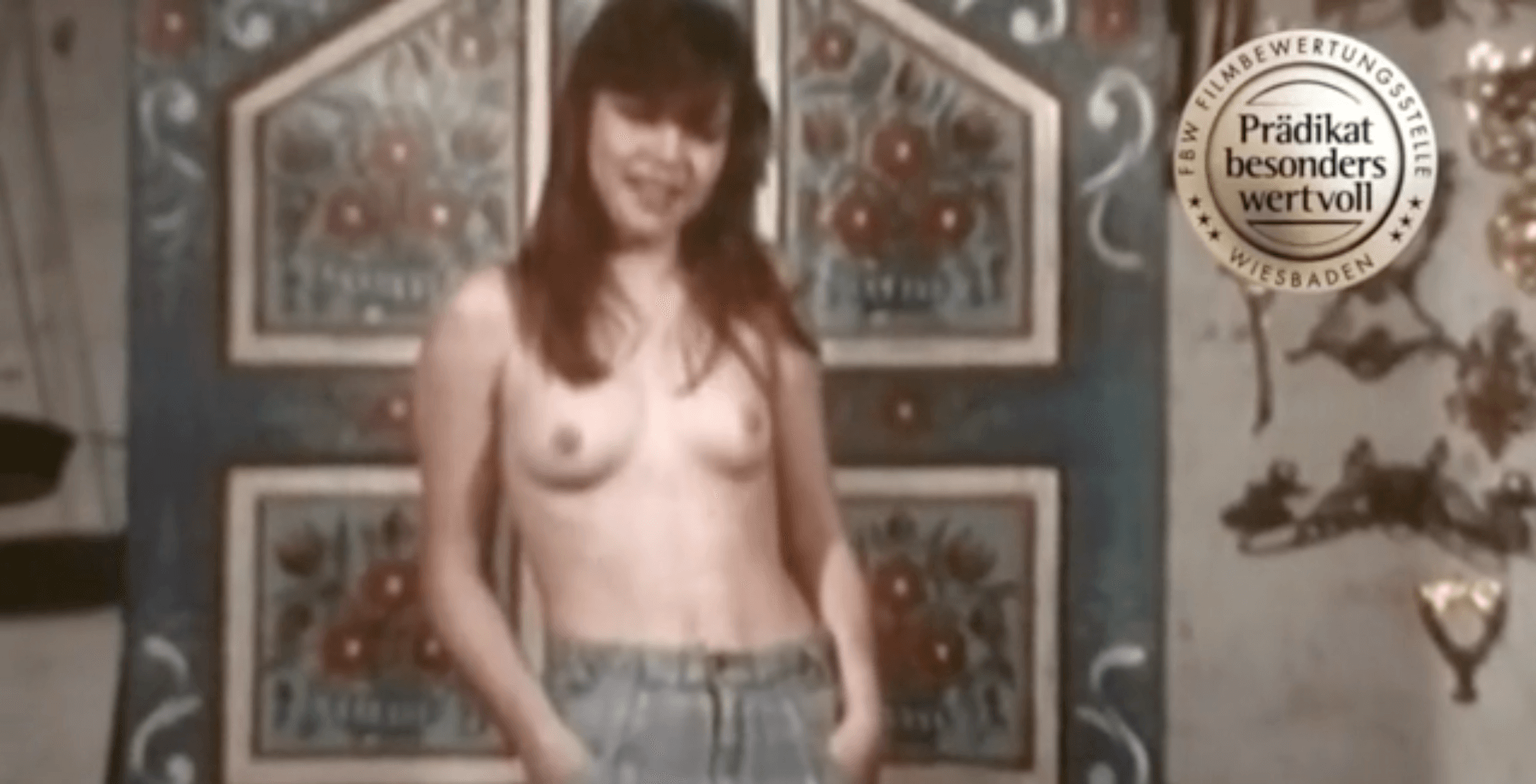 Splendid. It celebrates how ordinary teens really did create their own cold war culture of resistance

A masterpiece. One of the most enthralling stories of 2012 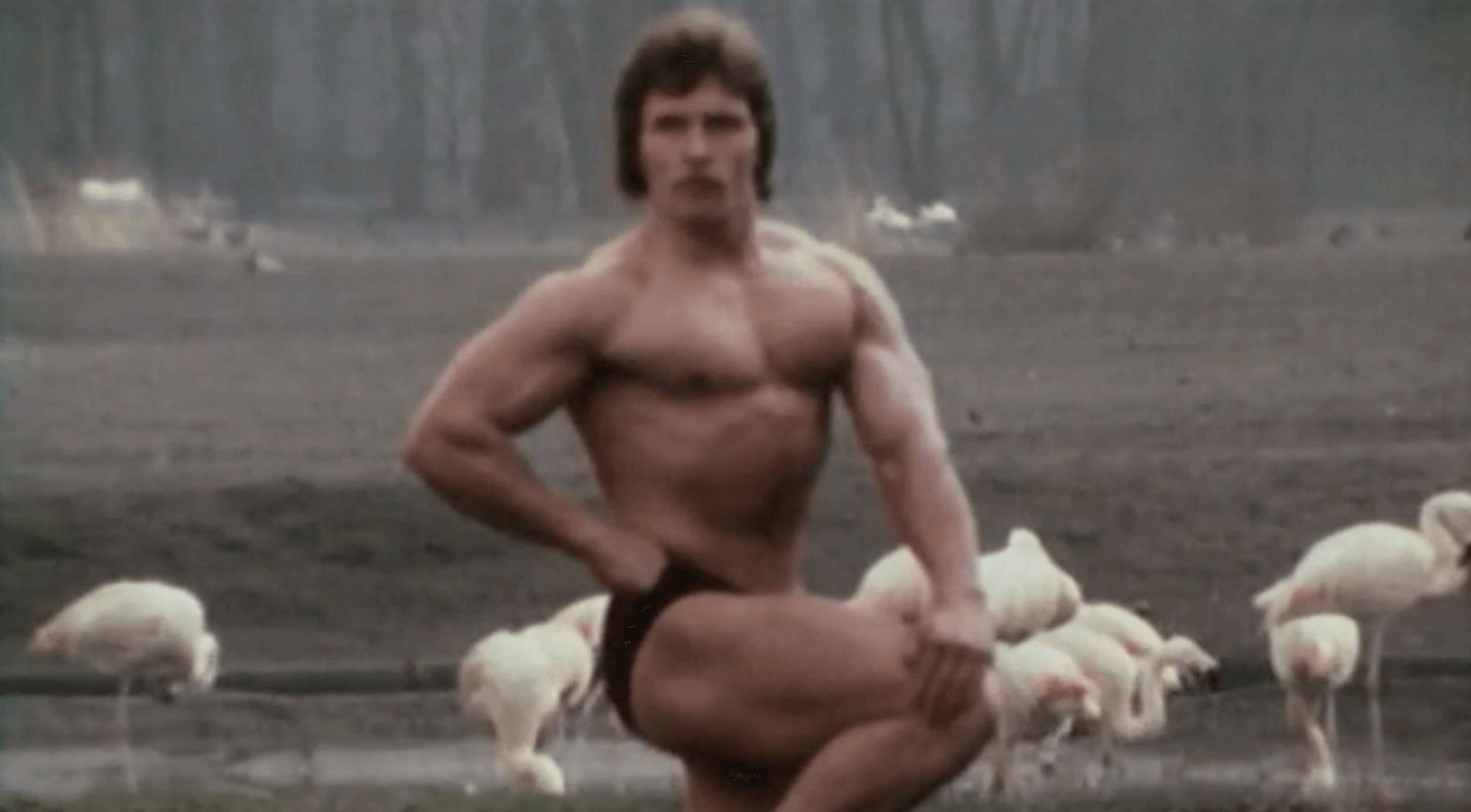 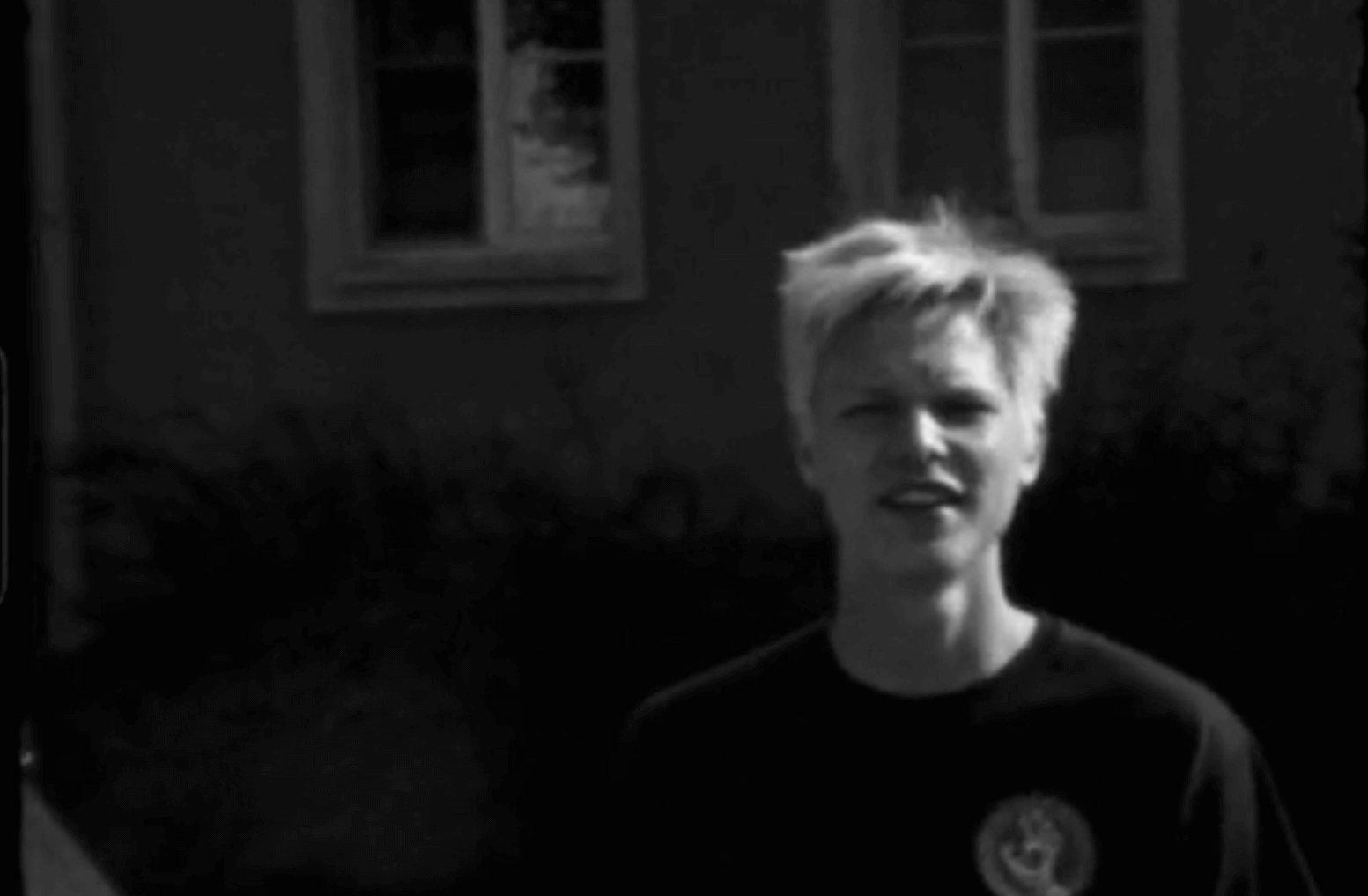